Learn to fly at CBRC

CBRCChesapeake Bay Radio Control Club History CBRC was organized and has been in continuous operation since the mid-nineteen-fifties. Throughout the years, club members have participated in virtually every aspect of radio control modeling. In the earliest days of RC flying when modelers built their aircraft, club members also built the radio transmitters which provided directional control. As the state of the art in RC equipment improved, so did the collective talents within the Club. The experience and modeling expertise gained over the years are still resident with the senior members of the Club and are being passed along to the present generation of “CBRC’ers. A key facet of this transfer of expertise is the Club’s informal flight training program. The Club’s goal is to develop and maintain a positive atmosphere in which both newcomers and old-timers alike can enjoy the hobby of building and flying radio controlled miniature aircraft. The Club also provides a setting in which the values of friendship, assistance, and just having a good time are of prime importance. CBRC members fly a variety of aircraft from the Club’s field. CBRC is primarily a sport-flying club, but there are several members who participate in scale and fun scale. In recent years, the improvement in electric RC technology has not been lost on CBRC members, with the growth of electric powered aircraft becoming more popular each year. Sailplanes (gliders) are also being seen on a more regular basis, providing an added venue for our members to master. CBRC flies from a grass field located in the Crownsville, MD area. The field is approximately 700 feet in length with an average width of 200 feet. In addition to the field, there is an ample pit area to prepare your aircraft for flight and to park while not flying. Also in the field area is a covered pavilion providing overhead protection from the elements and a Port-o-Let to provide the needed sanitary facilities. The field is roughly equidistant between Annapolis and Odenton. CBRC is a Academy of Model Aeronautics Silver Leader chartered club. All members of CBRC must also belong to the Academy. In addition to liability insurance, AMA represents each modeler in both National and International model aviation matters. CBRC meets regularly on the third Friday of each month beginning at 7:30 PM. at the Severna Park Community Center, Severna Park, MD during fall and winter months and at the aerodrome during the summer months. 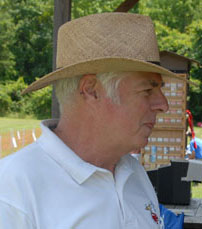 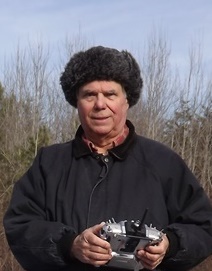 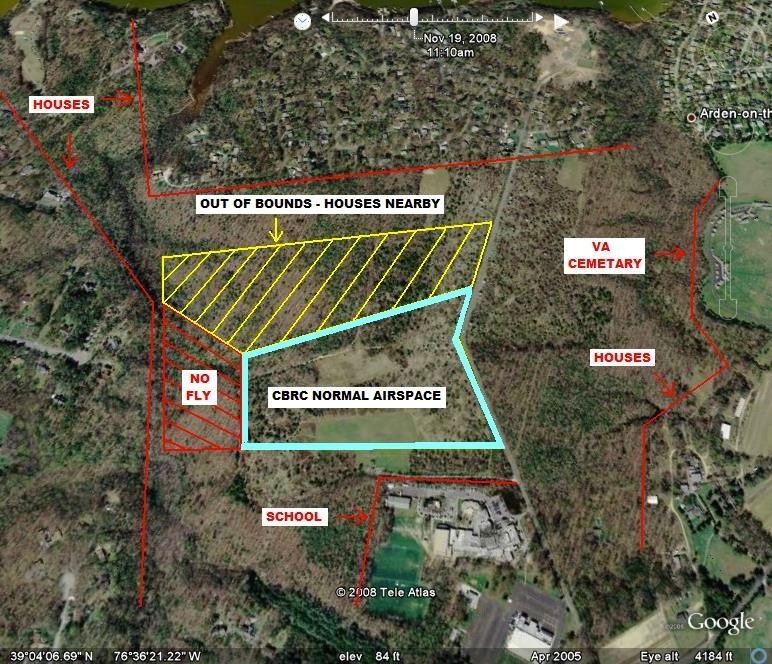 Visitors are always welcome, drop by the airfield and join the fun!